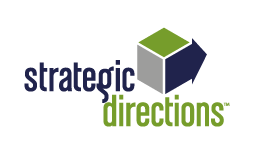 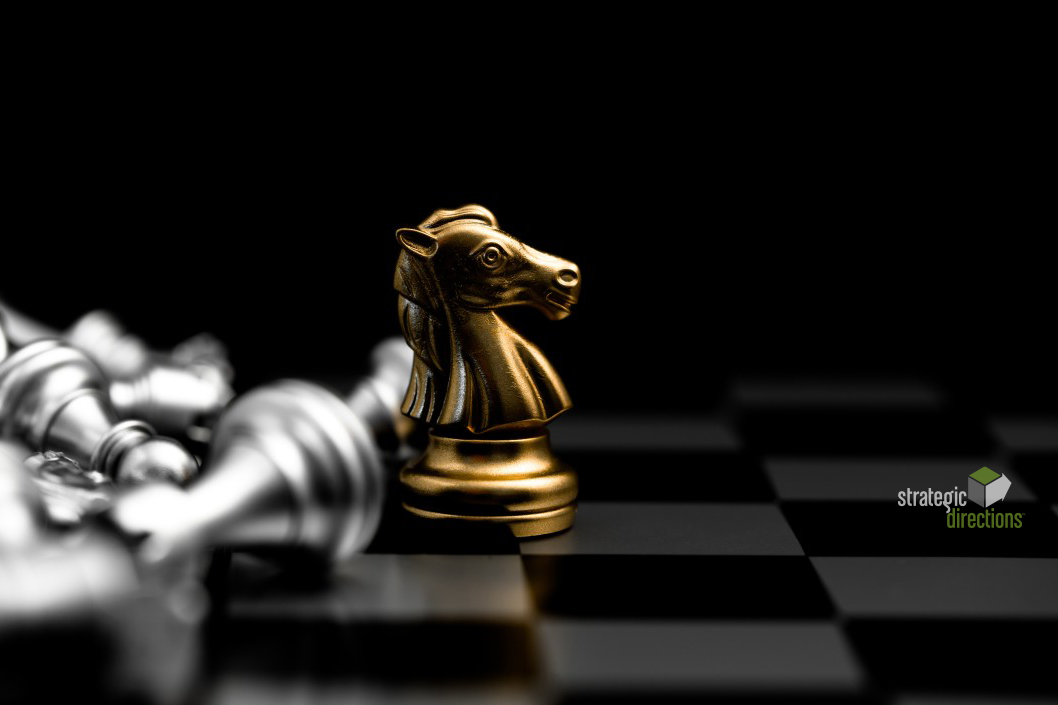 Posted at 22:05h in Change and Transformation, ICT Strategy by Matthew

In his book “Good to Great” Jim Collins recorded that every Good to Great organisation had Level 5 Leadership during the pivotal transition years. “Level 5” refers to a five-level hierarchy of executive capabilities with Level 5 at the top:

Level 5 leaders embody a paradoxical mix of personal humility and professional will. Collins recorded that they are “ambitious, to be sure, but ambitious first and foremost for the company, not themselves”.

Level 5 leaders also display a compelling modesty, are self-effacing and understated. On the other hand, two-thirds of the comparison companies, according to Collins, had leaders with gargantuan personal egos, that contributed to the demise or continued mediocrity of the organisation.

Level 5 leaders are fanatically driven, infected with an incurable need to produce sustained results. They are resolved to do whatever it takes to make the company great, no matter how big or complex the decisions.

Commencing with humility, self-awareness and a willingness to be solely ambitious for the organisation are the stepping-stones to building Level 5 Leadership. We can start today by working on attributes as goals, and it may take time and the input of others to help us.

Modesty, professional diligence and becoming that plough horse rather than show horse are reasonable goals to make the transition and set others around us and our organisations up for success.

Taken from James C. Collins “Good to Great: Why Some Companies Make the Leap… and Others Don’t“ 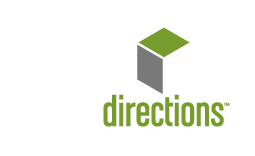